Last Night at the Ha​-​Ra 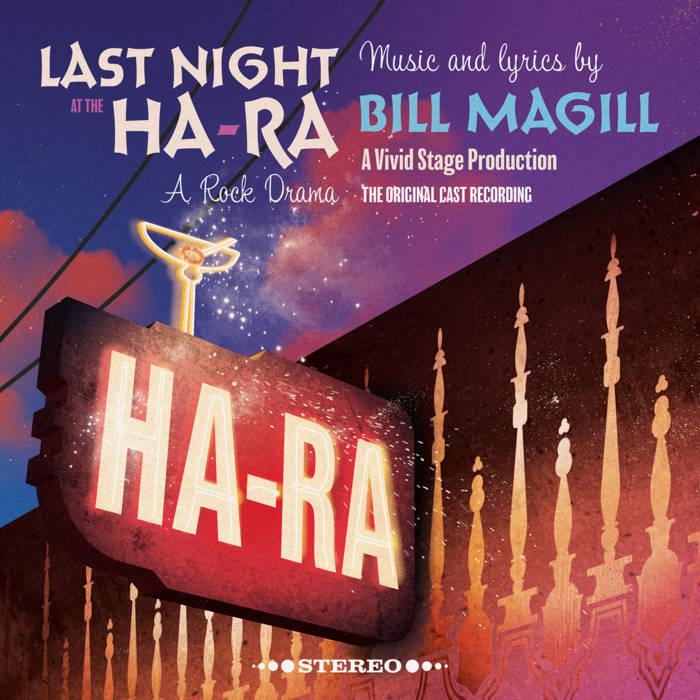 The music review blog Klef Notes writes "Not since Rodgers and Hammerstein and Elton John have we been graced with dramatic music like this." Last Night at the Ha-Ra is a rock drama centered on a neighborhood bar in San Francisco and the vivid loves and lives of the friends who take up the stools therein. These 14 songs range widely, from bluesy rock to melancholy ballads and even a spirited mariachi selection, with a story thread that connects one couple in particular - Daisy and Lou - from their initial tumble of love to seductive temptations and through to their final moments of devotion. Please enjoy.

All songs were produced by Russell Cottier.
Paralyzed was engineered and co-produced by Gary Mankin.

Bill began joining rock bands in the mid 1970s as a teen in Pennsylvania. He played on various EPs with the garage punk quartet Tina Peel and his first full-length LP – Eskimo in the Sun – was recorded in San Francisco and released in 1996. His latest LP – Last Night at the Ha-Ra – was recorded principally at La Buissonne in France and released in 2018. ... more

Bandcamp Daily  your guide to the world of Bandcamp